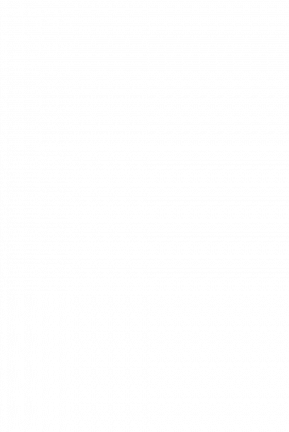 Please join Beacon Hill at Eastgate in welcoming Sookkyung Cho to our Community House Auditorium stage! Doors open at 7pm. Performance begins at 7:30pm. This event is free and open to the public.

Noted for her “sensitive and imaginative” (New York Concert Review) playing, Korean-born pianist Sookkyung Cho has been captivating worldwide audiences with her personal and thoughtful expressionist style.  She has appeared in venues such as Alice Tully Hall at Lincoln Center, Weill Recital Hall at Carnegie Hall, Chicago Cultural Center, Sarasota Opera House, Baltimore Museum of Art, Montreal Conservatory, Beaux concerts de la releve in Quebec, Château de Fontainebleau in France, and Zijingang Theater at Zhejiang University in China, among others, and was recently heard on Chicago’s WFMT.  A founding member of the New York-based Almava trio, she has also been featured in major music festivals including Yellow Barn, Norfolk, and Sarasota, and was a Performing Associate at Bowdoin International Music Festival in Maine. She earned her Bachelor of Music degree from Juilliard, where she was honored with the prestigious John Erskine Graduation Prize, Master of Music degree from Peabody, and and Doctor of Musical Arts from Juilliard.  Prior to her appointment as an Assistant Professor of Piano at GVSU in Fall 2015, she was on piano and chamber music faculty at New England Conservatory Preparatory in Boston as well as on music theory faculty at Peabody Institute of the Johns Hopkins University in Baltimore. (www.sookkyungcho.com).

This event is free an open to the public. Doors open at 7:00pm. Don’t miss this amazing performance! 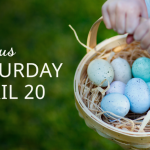 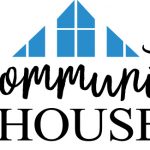