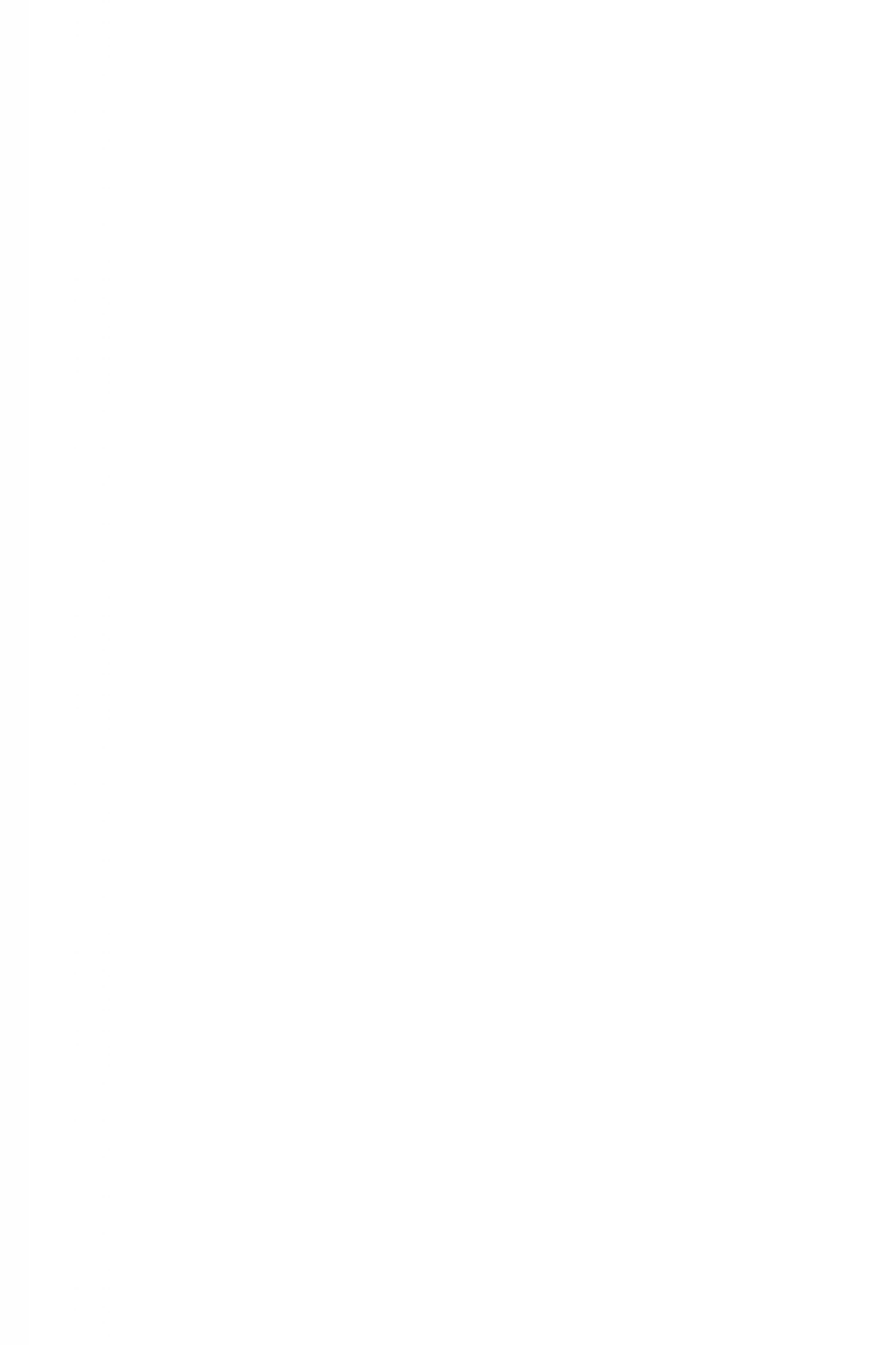 Maxim Rubtsov is the Principal Flutist of the Russian National Orchestra and founding member of the RNO Wind Quintet, serving as one of Russia’s best musical ambassadors. His solo recitals have been featured on National Public Radio in the United States and on Russia’s Culture Television channel.

2 p.m. in the Community House Auditorium.

This event is free & open to the public.

This website uses cookies to improve your experience while you navigate through the website. Out of these, the cookies that are categorized as necessary are stored on your browser as they are essential for the working of basic functionalities of the website. We also use third-party cookies that help us analyze and understand how you use this website. These cookies will be stored in your browser only with your consent. You also have the option to opt-out of these cookies. But opting out of some of these cookies may affect your browsing experience.
Necessary Always Enabled
Necessary cookies are absolutely essential for the website to function properly. This category only includes cookies that ensures basic functionalities and security features of the website. These cookies do not store any personal information.
Non-necessary
Any cookies that may not be particularly necessary for the website to function and is used specifically to collect user personal data via analytics, ads, other embedded contents are termed as non-necessary cookies. It is mandatory to procure user consent prior to running these cookies on your website.
SAVE & ACCEPT
Calvin CALL Classes-Ulysses S. Grant from 1:30–2:45 pm
Ghosts of Grand Rapids Presented by Caroline Cook
X
Please fill out this form to REGISTER.
×
×
×
×
×
×
×
Please fill out this application.
×
×
×
×
×
×
×
×
×
×
×