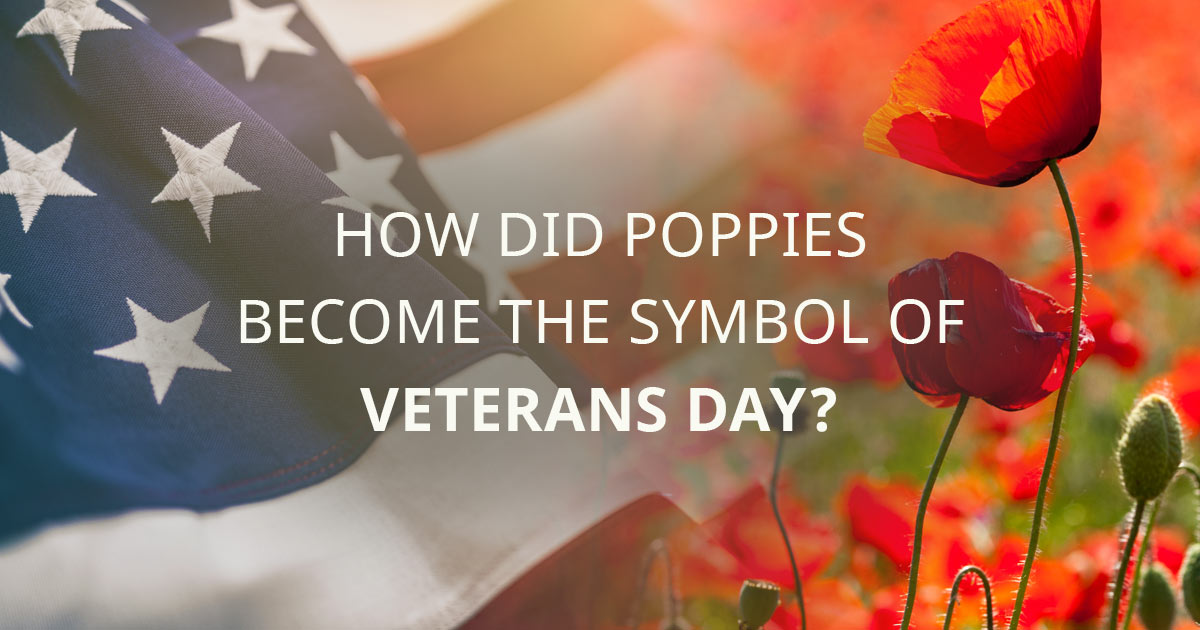 HOW DID POPPIES BECOME THE SYMBOL OF VETERANS DAY?

Honoring service members has been a hot-button issue in our country as of late. No matter what your political stance is on the topic, we can surely all agree that those who served this great country deserve to be recognized, and Veterans Day, on Wednesday, November 11, is an opportunity to do just that.

Veterans Day, which is observed annually on November 11 (or on Friday, November 10 if the 11th falls on a Saturday), is often confused with the more widely-recognized Memorial Day, but there is a distinct difference between the two holidays.

Memorial Day honors those who died while serving in the military, while Veterans Day is meant to honor the service of all U.S. military veterans. So, technically, thanking a living vet for their service on Memorial Day is missing the intended meaning of the holiday. Obviously, there isn’t a “wrong” time to thank a veteran, but if you’re going to pick a day to do so, Veterans Day is it!

Just how did this holiday get its start? It all started back in 1926 when the U.S. Congress adopted a resolution requesting that President Calvin Coolidge issue annual proclamations calling for an observance of November 11 – notable because World War I formally ended at the 11th hour of the 11th day of the 11th month of 1918, when the Armistice with Germany went into effect.

It took 12 years for a Congressional Act to officially make the 11th of November in each year a legal holiday. Originally known as Armistice Day in the United States, the name was changed to Veterans Day in 1954.

Like many other holidays, Veterans Day has a direct tie to the floral industry with poppies being symbolic of the observance. Many poppy wreaths are laid at war memorials and small artificial poppies are worn on clothing to commemorate this patriotic holiday.

Inspired by the World War I poem “In Flanders Fields,” in which the opening lines refer to poppies that were the first flowers to grow in the soil from soldiers’ graves in the Flanders region of Belgium, these small red flowers were adopted by the National American Legion as their official symbol of remembrance in 1920.

The Royal British Legion soon after adopted the poppy as their symbol, as did veterans’ groups in Canada, Australia, New Zealand, as well as a host of other countries.

Although they are closely related, the poppies used for Veterans Day (as well as Memorial Day) are not the same species as the opium poppy which is grown as a field crop to produce opium and poppy seeds. Opium poppies were once prohibited in the United States under the Opium Poppy Control Act of 1942, however, the law has since been repealed and the law of poppy cultivation in the U.S. is now somewhat vague and remains controversial.

Some groups have adopted white poppies as an alternative to, or an accompaniment to, red poppies as a way to symbolize peace without glamorizing war. Additionally, purple poppies are sometimes used in Britain to commemorate animals that have been victims of war.

Regardless of the controversies surrounding this little red flower, you’re probably going to see them “popping” up around town this week. When you do, remember to take a moment to give thanks to all the veterans who serve – or have served – our country. 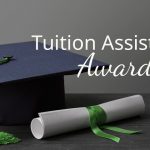 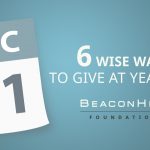