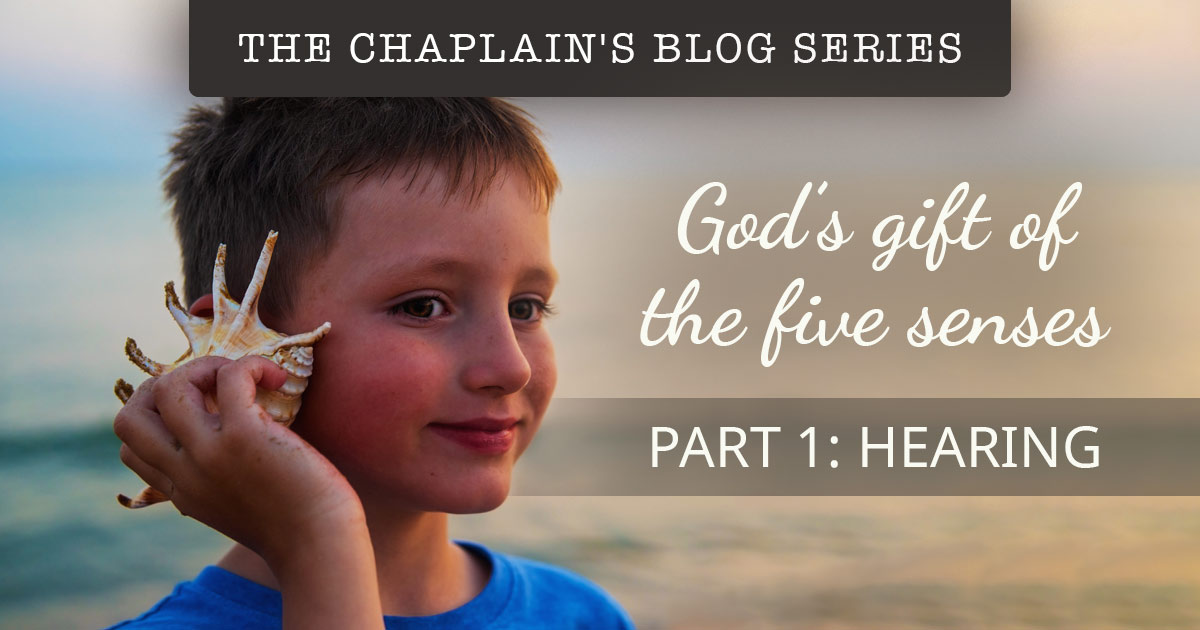 The speech delays seemed odd at first, but as time went on the Jefferson’s became concerned. Their son was almost five years old, but his speech was like that of toddler. He couldn’t pronounce many letters and words. Everything he said came out quite muddled. So, his parents decided to take him in to the doctor, but when they arrived for the appointment, the doctor seemed less interested in their son’s speech and more interested in his hearing. Sure enough, as the doctor examined the boy’s ear, she found all sorts of fluid clogging up his ear and hampering his hearing. She told the Jefferson’s that their son was hearing as if he were under water. Everything he heard was muffled to the point of being unintelligible. The doctor recommended ear tubes and not long after the procedure, the Jefferson’s son’s speech began to improve. The issue was never his speech it was always his hearing.

In your relationship with the Divine, how often do you take time to listen? As children, many of us were taught to pray by repeating certain words like the 23rd Psalm or the Lord’s Prayer, but how many of us were taught to pause, be still, and listen? Perhaps, you’ve wonder before that if your prayers aren’t being answered it’s because you haven’t used the right words. What if the issue isn’t about the words? What if the words are actually getting in the way? What if your words have been causing you to not hear to the voice of God?

The author and pastor, Eugene Peterson once said, “So many people have questions about difficulty in prayer, and I think most of the misunderstanding takes place because they think they’re the sole speakers. But in a conversation, listening goes on.” If our prayer life is relational, then it is a two-way street. We need to listen at least as much as we talk.

The more we spend time listening, the more we become attuned to the wants and needs of the other. As we listen to the voice of God, we will become attuned to the heart of the Divine. The Jewish theologian, Abraham Heschel says, “The Prophet’s ear is attuned to a cry imperceptible by others.” We may not be prophets, but it seems we are called to be attuned to that cry too; the cry of the oppressed, hurting and grieving. Perhaps listening to that cry is what the heart of God is all about. Saint James says, “Religion that is pure and undefiled before God the Father is this: to visit orphans and widows in their affliction…”

If you pay close attention, you will hear the cries of the hurting every day. On the news, yes, but more importantly in your daily interactions with people. When someone shares it is the anniversary of a loved one’s death or that they are feeling worried about what’s going on in the world, these are opportunities to lean in. The litmus test for hearing is the doing that follows. As we attune our ears to the needs of others, we are given the opportunity to stay with them in their pain and meet them where they are at. It’s exactly what each of us needs in times of pain. We need people to stay. We need people to hear. 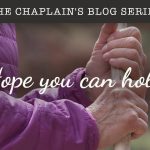 Hope You Can HoldChaplain, Spiritual Care 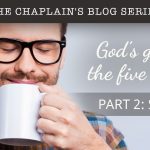