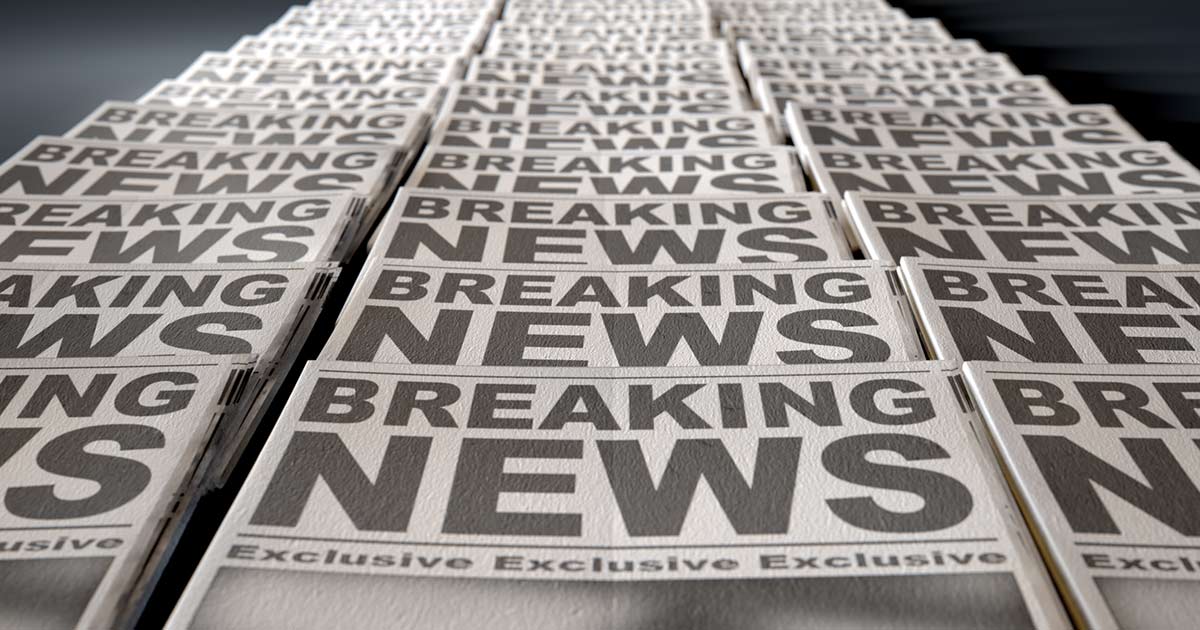 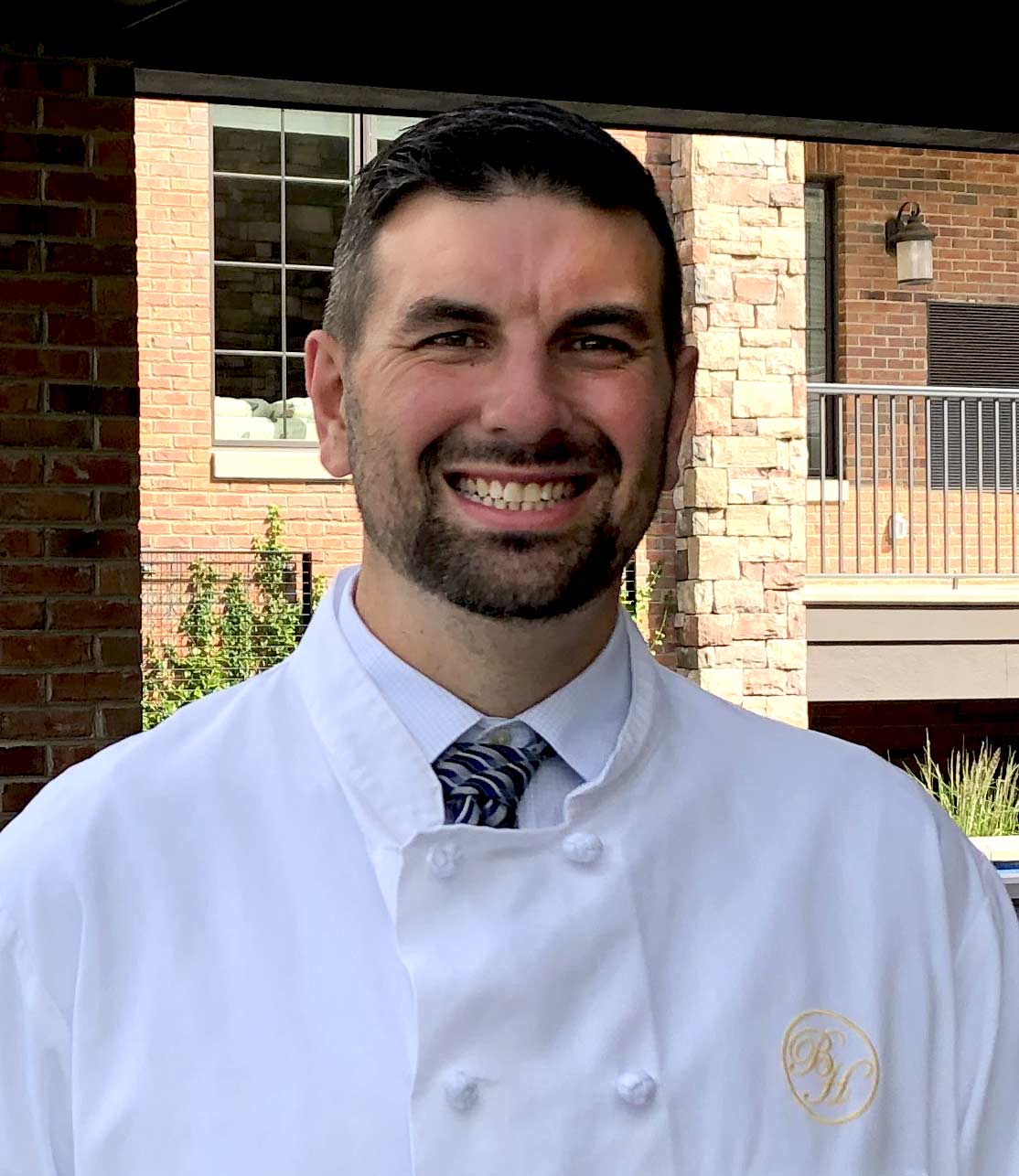 Luke’s original life plan was to become a nurse but after a serious back injury and subsequent surgery, he was advised to choose a different profession given the physical demands of nursing. He decided on being a chef as he loved to cook; so he enrolled in the Secchia Institute for Culinary Education at Grand Rapids Community College.

His first job out of culinary school was line chef at the newly opened Green Well restaurant – a very lucky inauguration into restaurant cooking, according to Luke. “I helped open the restaurant and saw right away that I had a lot to learn.” He referred to one of his first jobs at the Green Well — to chop a mountain of onions. He was stopped barely after starting with a “no, no, no, you’re doing that all wrong.”

He not only earned his stripes at the Green Well, he credits that experience, particularly the influence of its then Executive Chef Patrick Wise, as having the greatest impact on him and inspiring him to bring his “very best” to his job every single day. He recounts having one of the first dishes he prepared sent back. “It was an heirloom tomato salad and the tomato stem was bent, not cut, and was an unattractive presentation.” Patrick told him that if he couldn’t put his very best into cooking then he should choose a different line of work. Luke remembers his exact words: “We put out the best food here – every dish, every meal, every day – if you cannot do that, you don’t belong here.”

It was a hard but extremely valuable lesson, Luke says. Patrick pushed me to take cooking seriously and I did so from then on. “Plus, I was a new dad and I had to do well; I had to be successful – I had a family to support.“

That certainly set Luke straight on a successful culinary career. He went on to work as a chef at The Grove – a high-end, fine dining restaurant, and from there ultimately to his immediate past post as Corporate Chef for several Meritage Hospitality restaurants in Michigan – three here in Grand Rapids. After helping to open its Stan Diego restaurant on Wilson, he rose to the corporate chef spot overseeing all executive chefs at six Meritage restaurants in Grand Rapids and Lansing.

When asked what he most enjoys about cooking, Luke says “Everything, I love every aspect of it – from learning new recipes, to choosing and purchasing the best protein, vegetables and fruits, and especially getting to know the farmers – what they grow, how they grow it and what inspires them to do what they do. It all starts there.”

The other aspect of cooking he loves is how food is at the center of so much in our lives. It provides the backdrop of what we do every day starting with morning coffee and a piece of toast with our family right up to a huge celebration whether it’s a wedding, promotion, new house, even a funeral. “Food is the event but not the reason; it’s not even the focus. The people you are with – your family, friends, colleagues – the community you’re in – that’s the reason, but food plays such a crucial, wonderful role in that.”

Luke was immediately interested in the Executive Chef post at Beacon Hill, knowing about Beacon Hill’s reputation for exceptional food preparation and commitment to a higher standard of hospitality. And if he were just interested, that took a more enthusiastic turn after meeting with Jeff Huegli and April Schaab. “They have such a strong commitment to the residents and wanting to do the very best and provide the highest quality meals for them.”

Luke knew right then that he wanted to be a part of Beacon Hill. “My goal is to cook for this community and to develop relationships not only with the culinary staff and the others who work there, but the residents. I am eager to meet them and get to know them. I also look forward to establishing a balance between my work as a chef and my family – my wife and three children. Beacon Hill is the pinnacle for a chef and I am so grateful for the opportunity and excited to work here.”

We are too, Luke. Welcome to Beacon Hill! 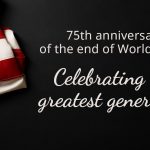 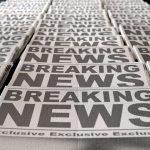