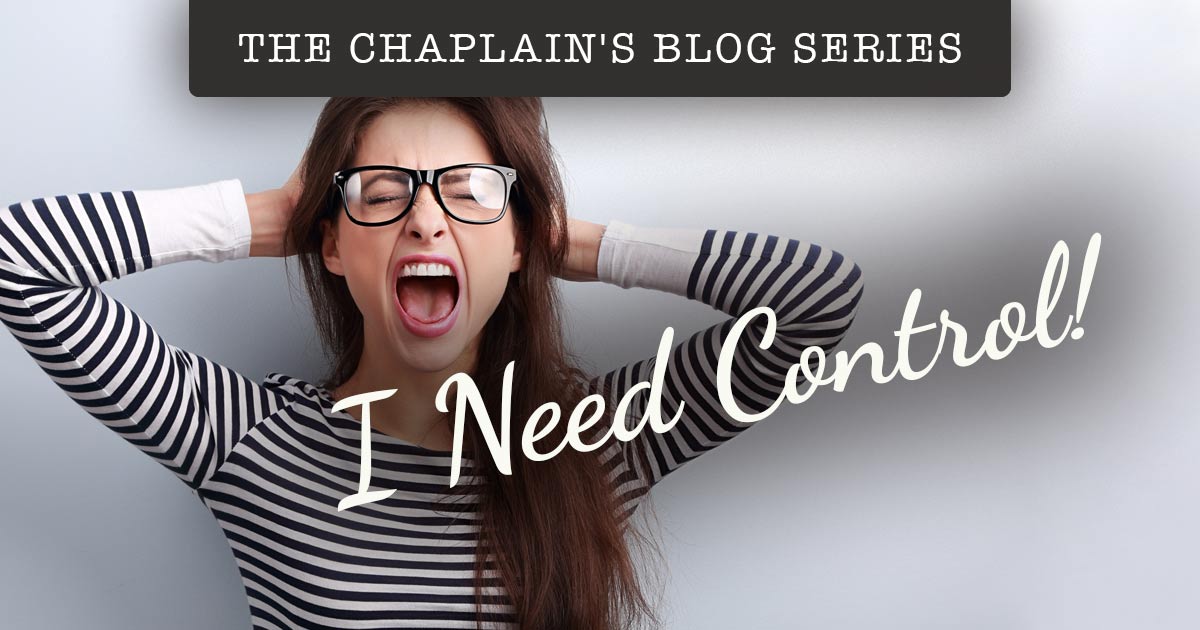 Have you wanted to scream “I need control” recently? What about when the executive order restricting communal gatherings, events, and visitors at Beacon Hill was extended from July 24 to August 31? During these unprecedent days, control seems to be something all of us are lacking and yet, it is the very thing we all need.

On Krista Tippett’s radio program and podcast, On Being, she interviewed Pauline Boss, who is a family therapist and professor emeritus at the University of Minnesota.[1]   Boss said that the kind of loss we are experiencing during this pandemic is called ambiguous loss. Ambiguous loss is loss without any kind of closure. It’s the kind of loss that has a beginning and middle, but no end. In the midst of ambiguous loss control feels elusive.

As I reflected on this podcast, I got to wondering what the Bible had to say about this longing for control that is in us. What I found was that the need for control is embedded deeply into our human makeup. Control is one way we reflect God’s image in the world. In the early accounts of Genesis, God tells humanity to have dominion over his creation. Of course, humans aren’t given total control, for they are not God, but they were called to have at least some control over their surroundings and circumstances. When we lose that sense of control, then we can quickly become unhinged.

Later in Genesis, in the story of Joseph and his brothers, I found two examples of how people react when they’ve lost control.[2] As the story goes, Joseph was his father’s favorite child because he was born to him in his old age. He shows this favoritism one day by making a special coat for Joseph and giving it to him in front of all his brothers. I wonder how awkward those family dynamics were! Joseph’s father looked at him with pride, but his brothers looked at him with contempt. All his brothers wanted was the same love he was receiving from their dad, but it was the one thing they had no control over. So, they took matters into their own hands. They kidnapped Joseph and sold him as a slave to some men on their way to Egypt. They reacted to their loss of control with violence and abuse.

Joseph, on the other hand, responded to his loss of control in a different way entirely. After having his life taken from him, he experienced many ups and downs like becoming head of his master’s household to being thrown in prison to becoming second in command over all of Egypt. At the height of his power, he met his brothers again, but instead of seeking revenge, he used his control to be merciful. Joseph’s brothers doubted his mercy and he responded by saying, “You meant it for evil, but God meant it for good.” Joseph chose love over violence because his faith reminded him who was ultimately in control.

How are you reacting to your need for control? How is your faith providing peace in the midst of your lack of control?

The truth is we all need control. That’s why Pauline Boss went on to say that one helpful coping technique in seasons of ambiguous loss is focusing on the things you do have control over. Find activities or projects you can do that have a beginning, middle, and an end. Many people have started baking bread throughout this pandemic. I know in my family, we have baked more cookies, brownies, and cakes than we ever used to! For you, it may be making that choice to exercise or beginning and completing a puzzle. Small moments of control will contribute to your overall wellbeing.

Control in the midst of a pandemic is almost laughable, but the good news is that there are still many things in your daily life that you do have control over. If you’re a person of faith, try finding ways to trust that God is still in control and that though we can’t see it right now, this pandemic will come to an end.

[1] https://onbeing.org/programs/living-the-questions-its-really-settling-in-now-the-losses-large-and-small/ Thank you to Rev. Andrew Mead for mentioning this in a recent sermon. 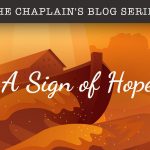 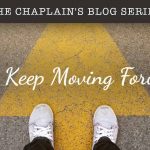